Almost 30 years later, the original "seven strangers" that paved the way for modern reality TV are moving back into the New York loft where it all began. Viewers will be reunited with the cast from the very first season of The Real World in a brand new multi-episode docu-series to find out, once again, what happens when they stop being polite...and start getting real. Start streaming with Paramount+ on March 4. 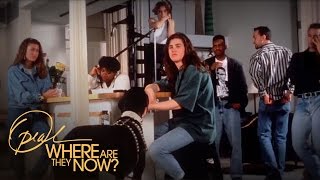 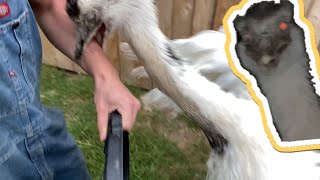 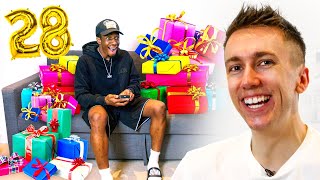 The W124 Mercedes 500E was the world's most perfect sedan | Revelations with Jason Cammisa | Ep. 05

Three decades after pioneering reality TV, original cast of MTV's "The Real World" is back

WWE Star The Miz Looks Back On His Time On 'The Real World: Back To New York' | Access

Best Moments When Avengers Cast Roast Each Other

Stargate: The Definitive History of the Franchise

First 10 Minutes of the First Ever 'Real World' Episode | MTV